Inventiveness and top class technology are the ambitious strategies of the big car manufacturers to meet the challenges of future mobility.

Just think about it, until a few years ago, an electric (and silent) corvette, seemed almost impossible. But the Genovation GXE, the super sports car based on the Chevrolet Corvette C7, is in effect a green hypercar. It certainly performs like a super car: 800 hp of power to get from 0 to 100 km / h in less than 3 seconds, with a top speed of 354 km / h. In mid-2019, 75 models of the Genovation GXE will be on the market. 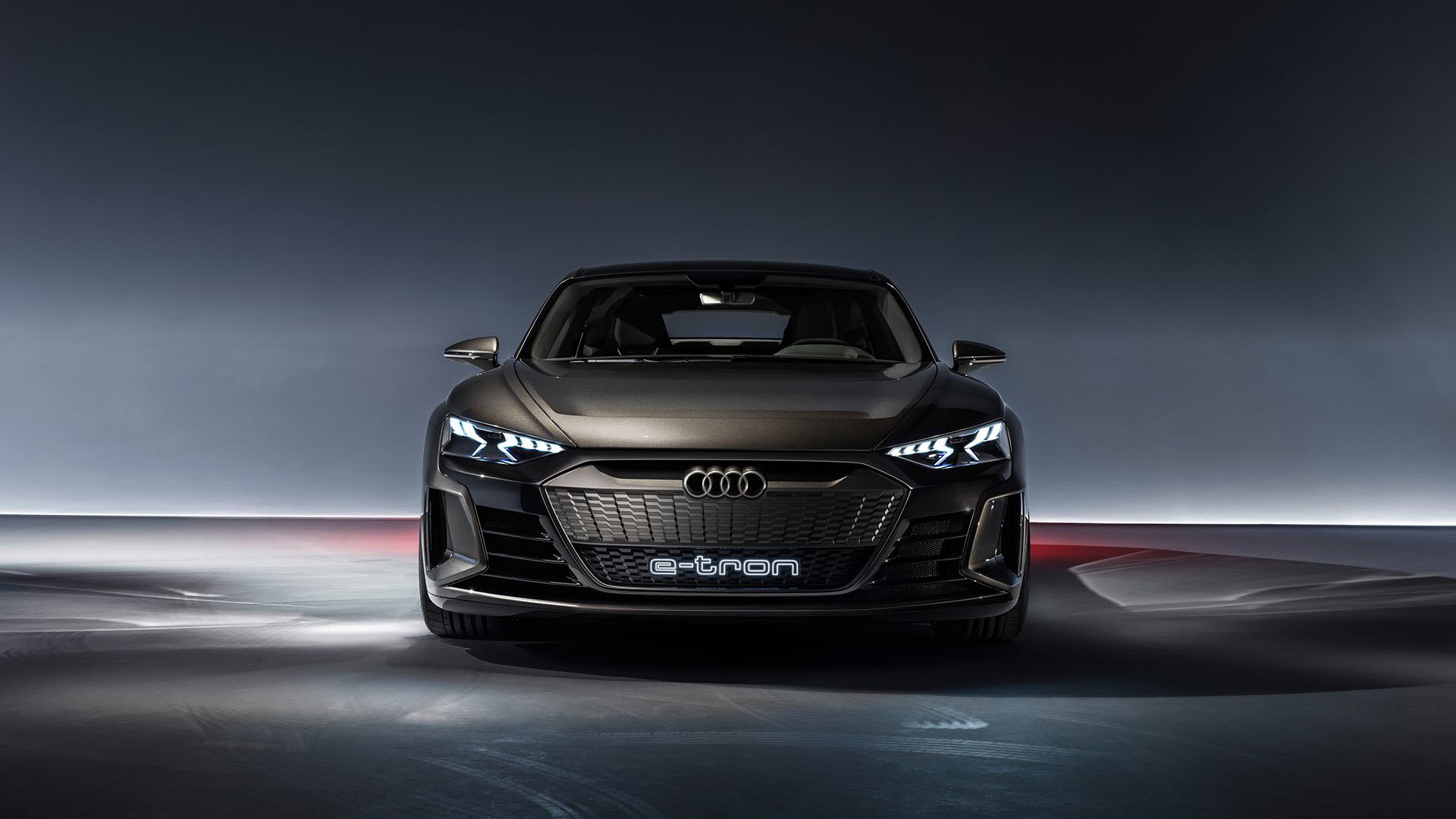 The Audi e-tron GT Concept has clean and futuristic lines, which however recall the proportions of a classic Gran Turismo. The performance is breath-taking: two electric motors giving power of 590 hp and ability to get from 0 to 100 km / h in 3.5 seconds, with a self-limiting top speed of 240 km / h. The series model will be produced from 2020. Meanwhile, the Audi e-tron GT Concept has flown to Hollywood, where it will debut in the film Avengers: Endgame. 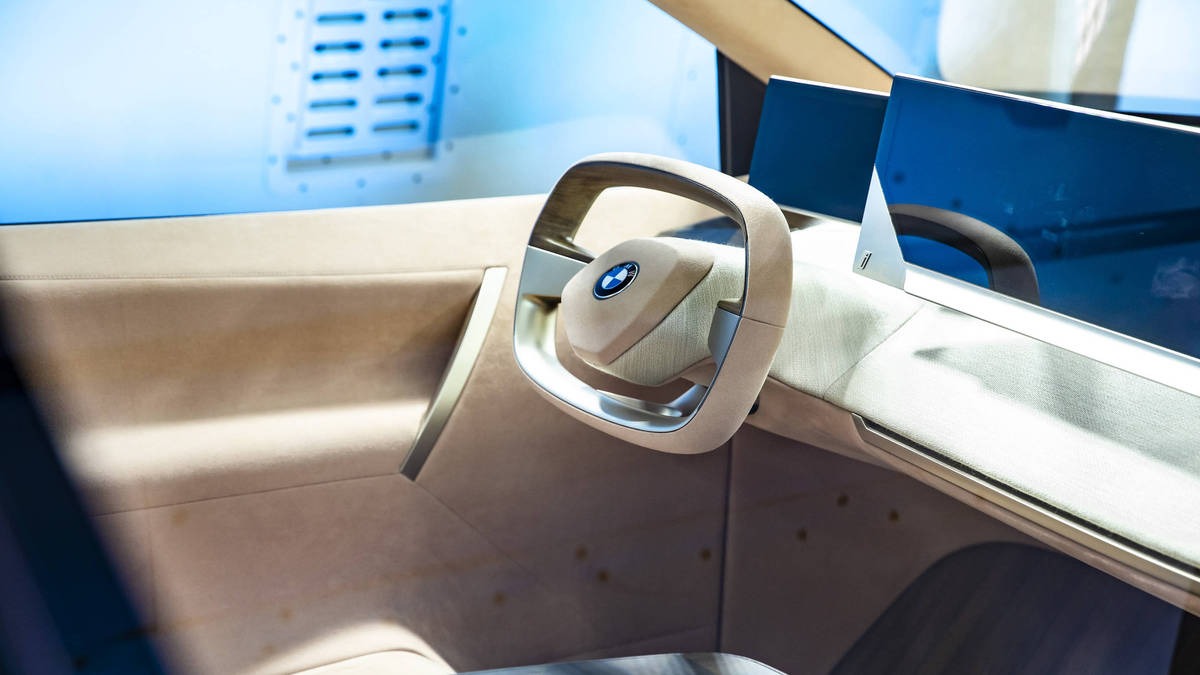 The future flagship of BMW is called Vision iNext. The SUV, with its bold lines and gritty design, to date still a prototype, will be on the market starting from 2021 with great promises: powered exclusively by electricity, it promises completely autonomous driving.

Secret Impressionists: the Exhibition in Rome