The Teatro dell’Opera in Rome opens the curtain on large co-productions and new productions to rediscover the best of the opera and ballet repertoire.

The new season on the prestigious Roman stage promises a rich and exciting journey involving new productions and timeless classics. The much loved titles of belcanto fans include “Anna Bolena” by Gaetano Donizetti and “Orfeo and Euridice” by Christoph Willibald von Gluck, both presented in new and refined settings. But it is also time for waltzes, romances and duets with the most famous operetta, “The Merry Widow” by Franz Lehár, a great Viennese success of the 20th century. The challenge also brings to the stage works that are rarely heard and which have been absent from Rome stage for some time, these include “The Fire Angel” by Sergej Prokof’ev, a surprising experimentation by the Russian avant-gardes of the early twentieth century. 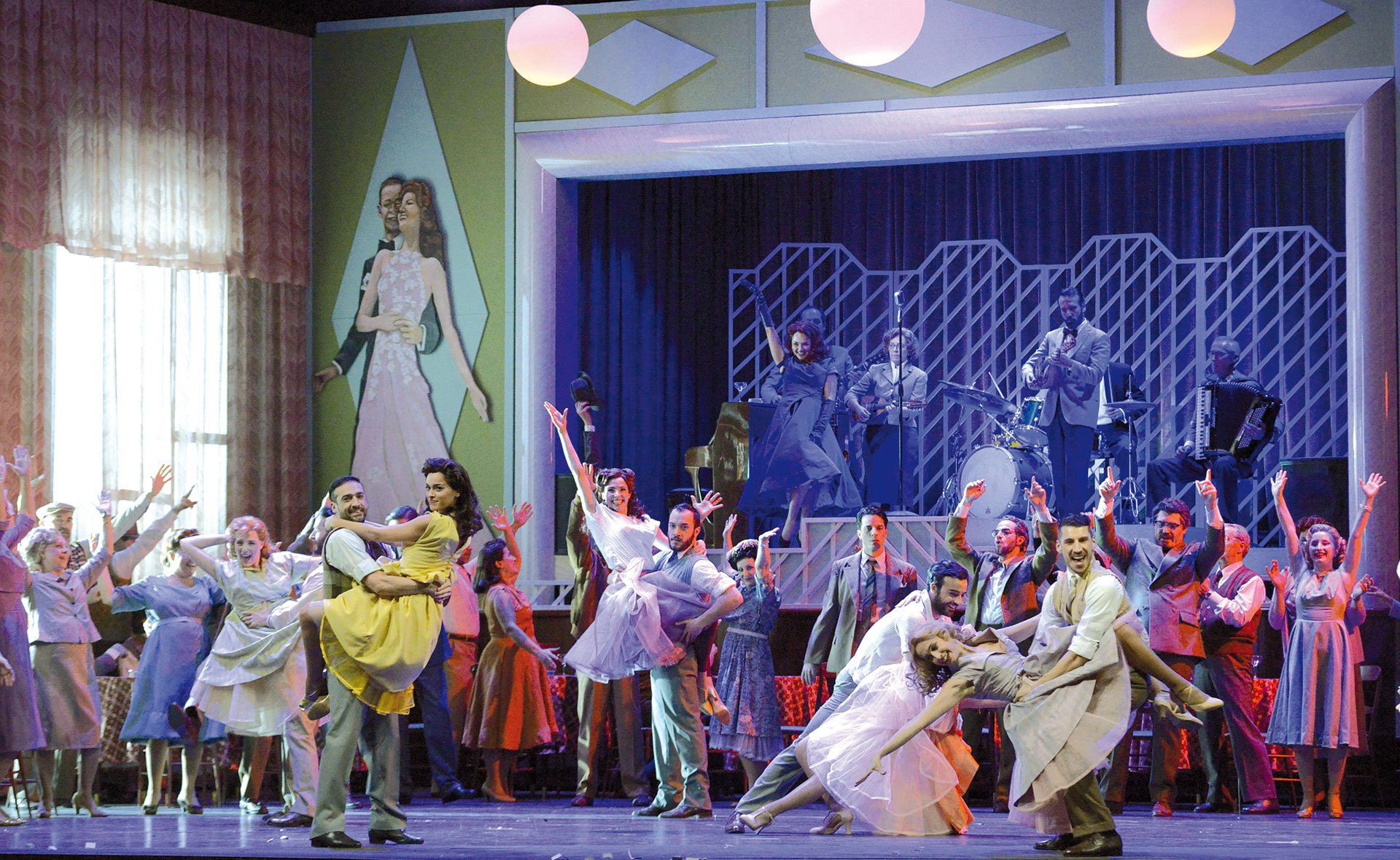 Two interesting events stand out in the ballet season, namely the “Philip Glass Evening”, which offers a perfect marriage between the pure and elegant language of classical dance and the complex, rigorous and highly emotional music of the famous American composer, with the new creation by the French choreographer, Sébastien Bertaud, “Nuit Blanche”, which will feature an exceptional couple, Eleonora Abbagnato and Friedemann Vogel. Then, “Blanche Neige”, with ballet costumes designed by Jean-Paul Gaultier.

For information to visit www.operaroma.it.

Giudizio Universale: the Secrets of the Sistine Chapel